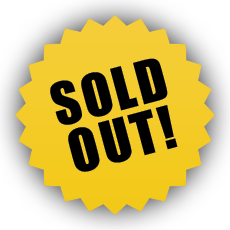 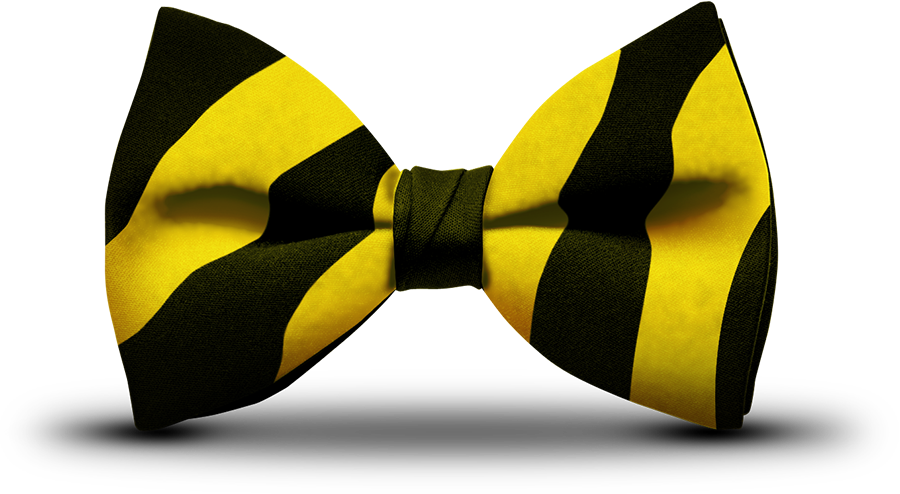 The Great Big Dig for the IWK 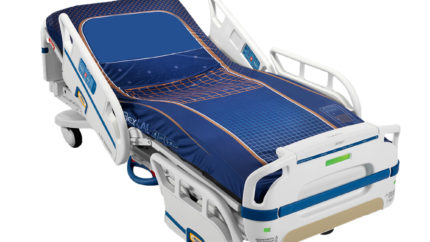 Funds raised this year will help purchase 95 Smart Beds for the IWK. The beds currently at the IWK are more than 14 years old. With wear and tear from daily use, the old beds have become obsolete and some replacement parts are no longer available. The new Smart Beds are equipped with Intuitive Advanced Technology that enhances patient and nursing safety. Smart Beds can send alarms and messages wirelessly to the existing IWK monitoring systems and to nurses’ mobile devices. They also have mattresses equipped with Gel Technology to evenly distribute patient weight to help prevent and treat pressure ulcers. Smart Beds can be wirelessly tracked across the entire Health Centre to locate the beds that are open for admissions. This will improve bed utilization, minimize transfer times, increase efficiency and improve the quality of life for patients. At a cost of $15,000 each, the total funds required is $1.425 million. 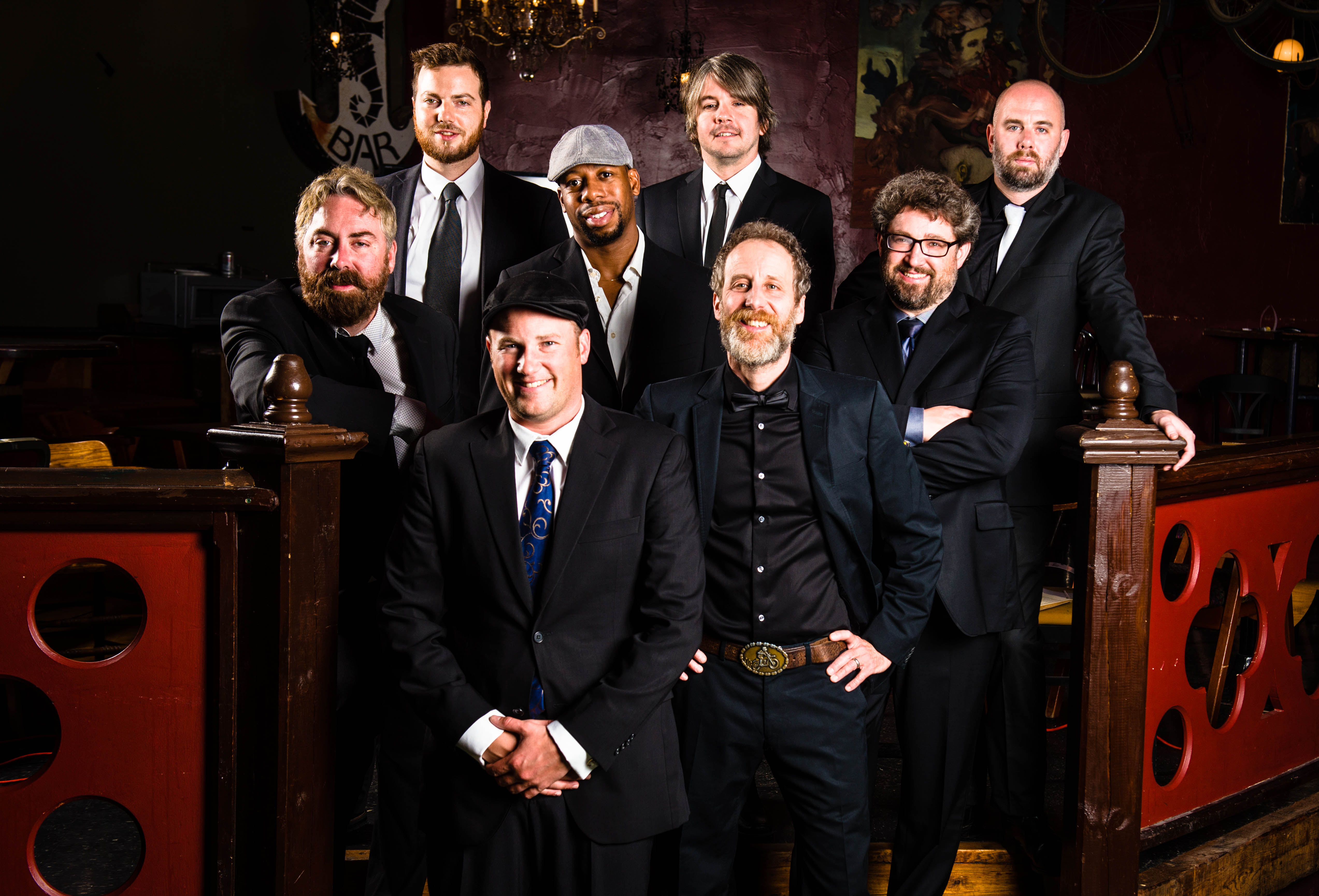 Bringing tight harmonies, powerful horns and a funky rhythm section, the ‘Tones energetic stage show keeps the party going. Performing so regularly, the band has camaraderie and a tightness that crowds cannot deny. Audiences from across North America have witnessed this band’s extreme talent and they are never short of completely impressed. Any Halifax local will tell you, The Mellotones are the best dance band in town! 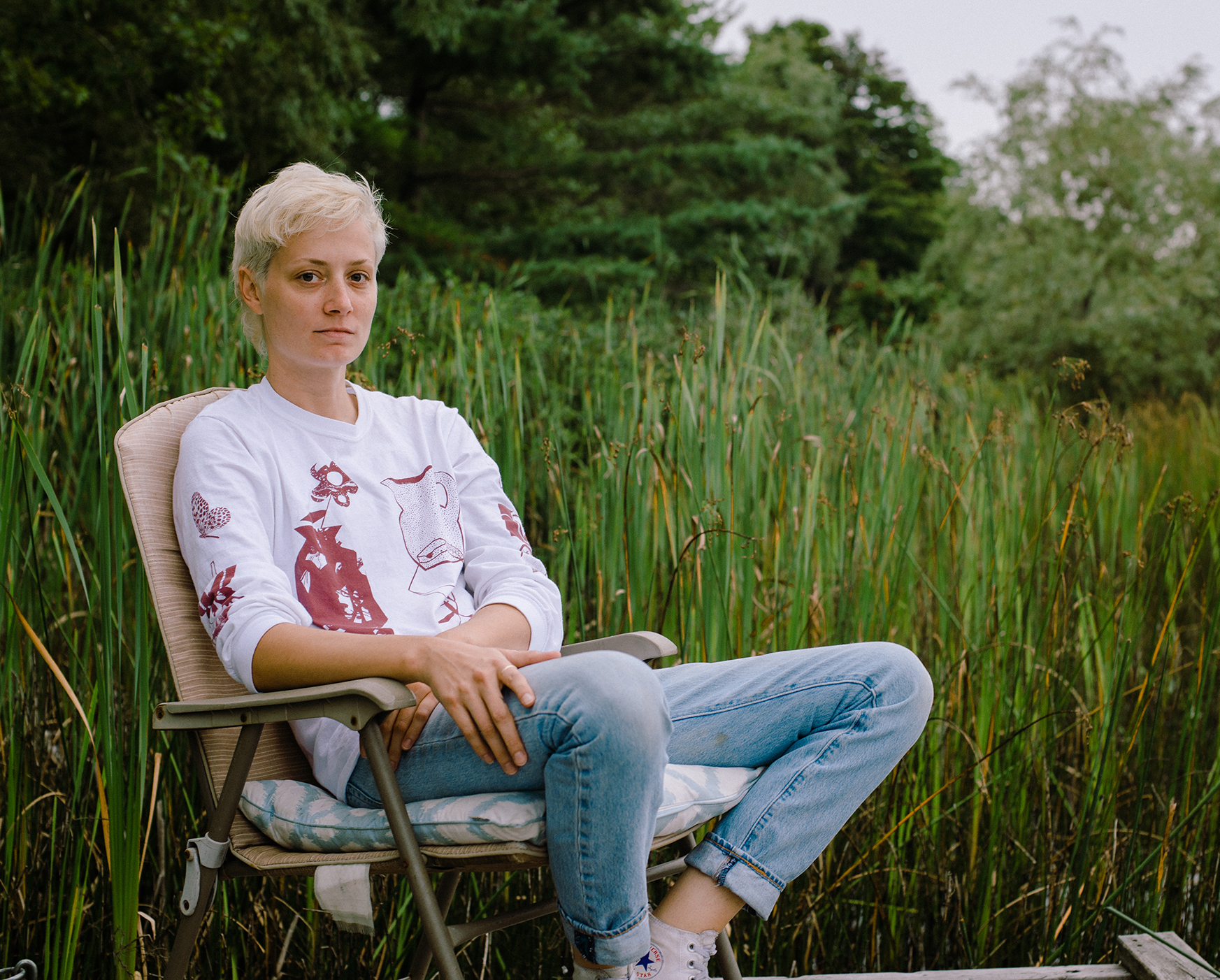 There are few songwriters who are able to create such unforgettable melodies, which is why Mo’s fans are so passionately drawn to her. At 17, she stunned Maritime rock ‘n’ roll legend Joel Plaskett with a couple songs, eventually leading to a collaborative relationship between the two. Mo has a touring history that’s seen her play through the United States, Europe, Australia, and the UK, the future will find Kenney continuing to tour as much as possible, expanding her sonic to audiences across the globe. 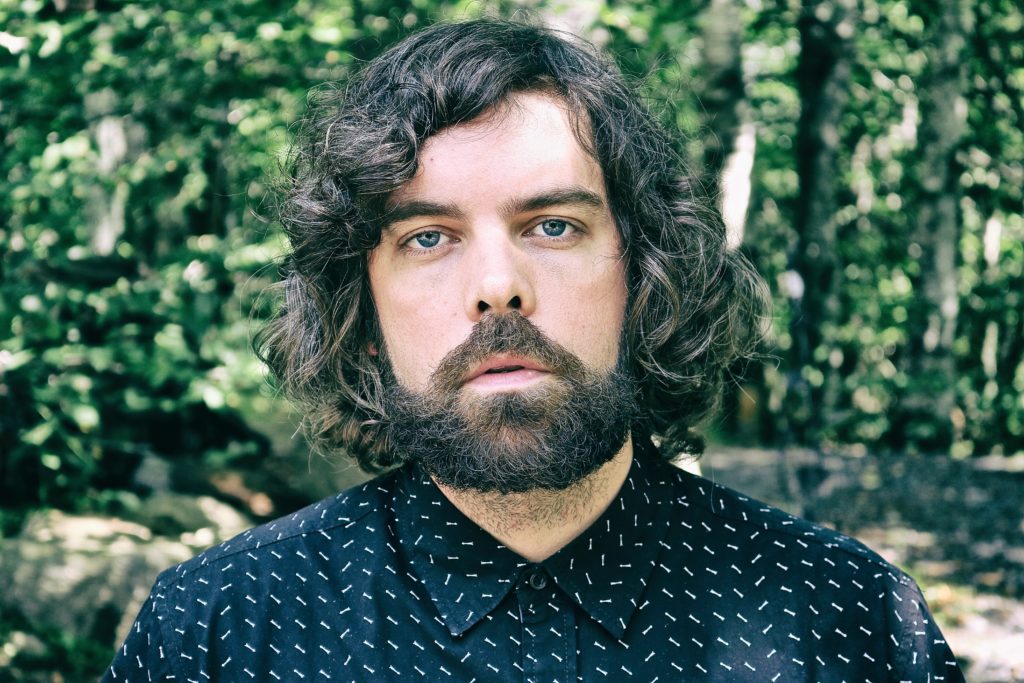 Michael is the solo project of singer, multi-instrumentalist and frontman for the award-winning Alt-Rock group The Town Heroes. As a prolific songwriter with more than 500 unrecorded songs, Mike is a natural storyteller with a desire to entertain and his ability to connect with an audience is unparalleled. 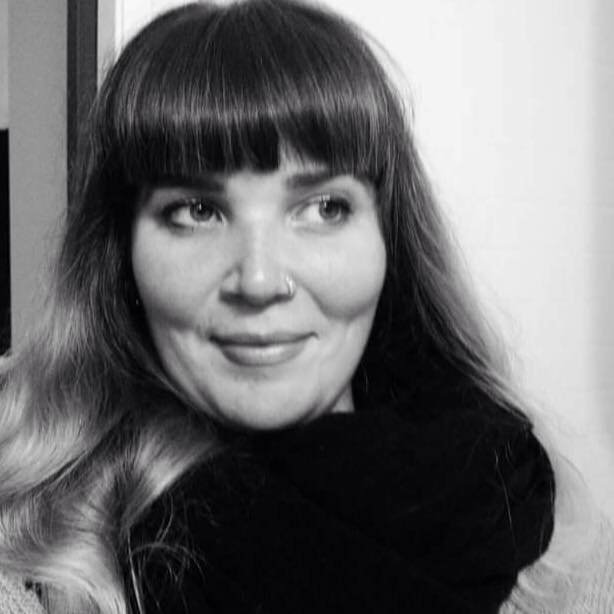 Kim creates alternative pop driven by piano and electric guitar melodies that provide lush support to emotionally charged lyrics and vocal lines. “She’s no Nova Scotia secret. But if you live outside the province’s borders and haven’t tuned in yet, it’s time to start listening to the mightiest voice coming out of the East Coast.”

The Westin Nova Scotian is pleased to offer Kent Great Big Dig attendees a special room rate of $135 based on availability. Call 1-877-993-7846 or 902-496-8585 or click here for more information and booking. Formal Attire | Complimentary Parking

This website was created by Revolve Branding & Marketing. A proud Gold Sponsor of the Kent Great Big Dig.